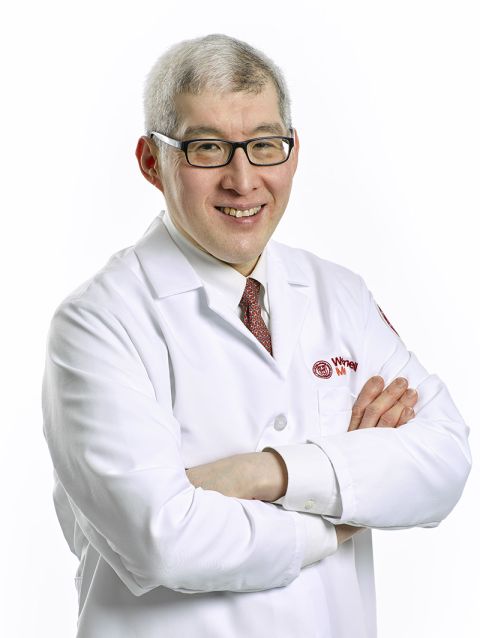 Stay informed on the events and news from the Dean's Office

Dr. Francis Lee is an accomplished neurobiologist and psychiatrist studying the molecular basis of mood and anxiety disorders, with the goal of understanding why many of them emerge during the transition from childhood to adolescence. By combining basic and translational approaches, Dr. Lee’s discoveries have led to the development of advanced biologically targeted psychiatric diagnostic tools and treatments. He has published nearly 100 original studies in peer-reviewed journals, plus nearly 30 reviews and four book chapters.

Dr. Lee has served on several panels and boards at the National Institutes of Health and national mental health foundations, and has received numerous honors and awards including the Presidential Early Career Award for Scientists and Engineers and the Burroughs Wellcome Clinical Scientist Award. He has been elected a member of the American Society for Clinical Investigation, the Association of American Physicians and the National Academy of Medicine.