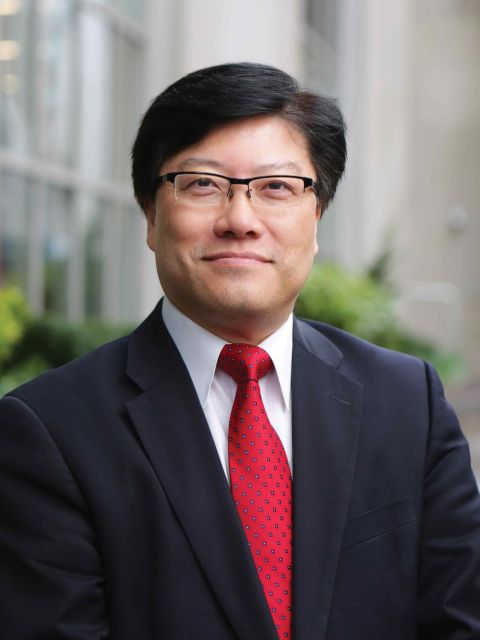 Stay informed on the events and news from the Dean's Office

An internationally renowned physician-scientist in the field of lung disease, Dr. Augustine M.K. Choi has focused his research on understanding how chronic and acute lung diseases develop in response to molecular, cellular and genetic triggers. His laboratory studies how oxidative stress and inflammation affect stress response genes and antioxidant enzymes in the lung, and it has contributed much to our understanding of the molecular regulation and function of heme oxygenase-1 and gaseous molecule carbon monoxide in lung and vascular disease.  Dr. Choi is currently examining whether inhaled carbon monoxide can be an effective therapy in human disease.

Dr. Choi has a longstanding commitment to the training of postdoctoral fellows and physician-scientists in lung diseases.  He has published more than 350 peer-reviewed articles and is a member of the National Academy of Medicine, American Society of Clinical Investigation, and the Association of American Physicians. He is currently funded by multiple NIH R01 grants. Among his many awards and honors are the 2011 Ho-Am Prize in Medicine, which is often referred to as the Korean Nobel Prize, and the 2015 J. Burns Amberson Lecture, which recognizes a career of major lifetime contributions to pulmonary research.